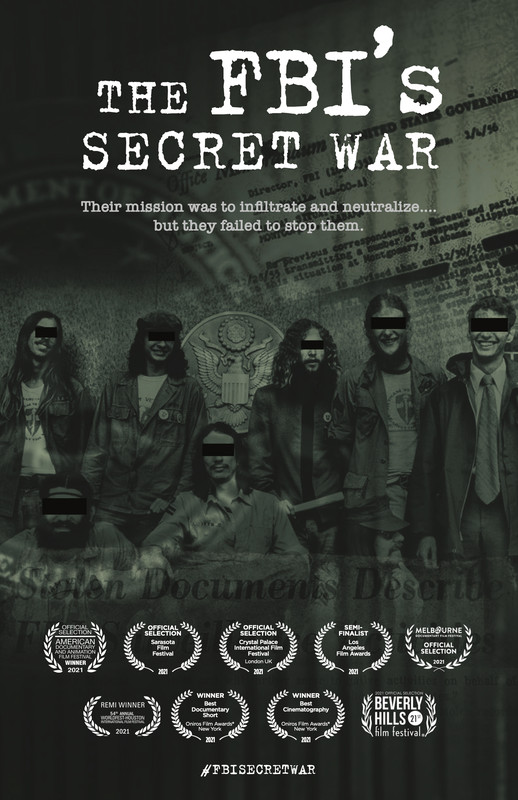 Since 1956, the FBI has conducted an illegal surveillance program called “COINTELPRO” (Counterintelligence Program). The FBI’s Secret War focuses on the VVAW (Vietnam Veterans Against the War), one of the many organizations that have been infiltrated and disrupted throughout this program. The film captures one man's story as he returns from the Vietnam war to fight another battle...against his government,

Melbourne Documentary Film Festival Has Been Featured In

Short Documentaries Featured at the Festival Picked Up By